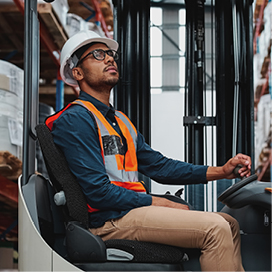 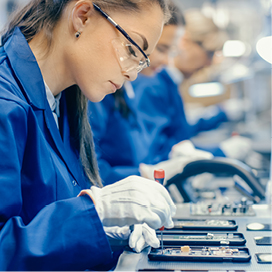 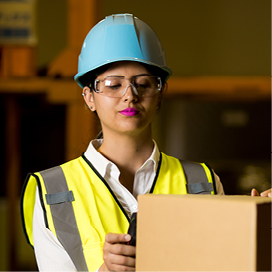 We unite people and business.

At United Talent Staffing, we deliver on our Right People, Right Now promise every day.

We offer our associates – The Right People – jobs that help them grow, earn and care for their families. Our responsive approach and reliable service – Right Now – has earned the trust and confidence of large employers, small businesses and start-ups.

United Talent Staffing Services is proud to share stories about our service, care, and above-and-beyond efforts that have become legendary. They bond us to our clients, associates and communities. Here is one such story, and we invite you to explore the other equally inspiring success stories. 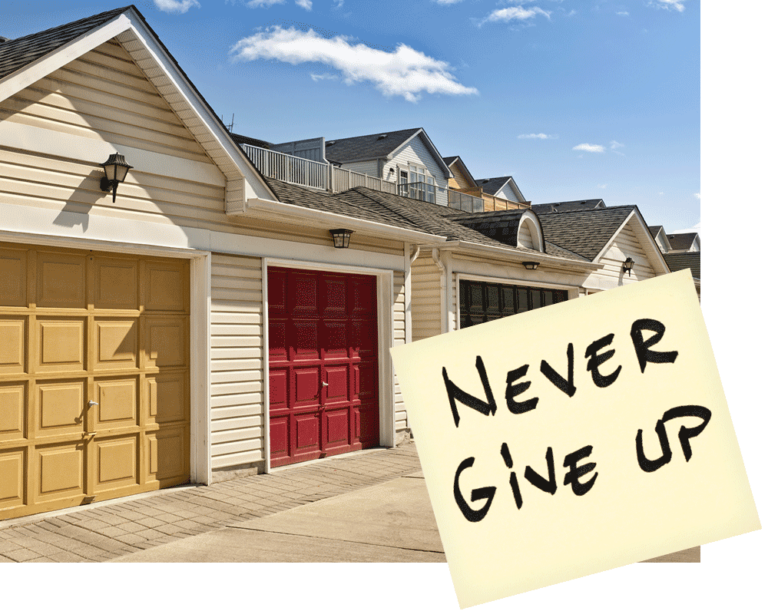 We’re Not Giving Up on You

Kyron first came to United Talent Staffing in 2017. He was always one of our “clutch” associates, a person we could count on to show up and work hard. But consistently, he would never stay on a job longer than a few days, leaving assignments before they were completed. That’s not our standard. It just didn’t work.

Kyron stayed in touch over the years and in mid-2021 came back to United Talent asking for one more chance. He has a child on the way and knew he had to make it work this time. We knew Kyron would show up…but would he stay long term? We agreed to try again and assigned him to a job with Southeast Doors in Kennesaw, Georgia.

More than two months later, Kyron is still on the job, even picking up overtime shifts. In May 2021, he was named a United Talent Associate of the Month. When our branch manager arrived at the jobsite to present him with his award, Kyron almost cried with surprise and happiness. He thanked his manager for personally driving out to the job site to see him, for recognizing that he has turned his behavior around, and for not giving up on him.

Our customer said this about Kyron: He has been very dependable and does what is asked of him. He is usually a very vocal, outgoing person; you can normally find him by his laughter. I am counting on him being here long-term and hope that he soon becomes a full-time employee for Southeast Doors. 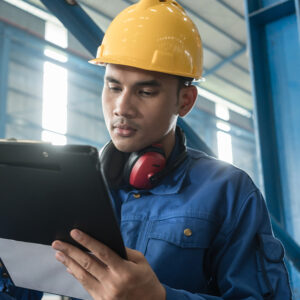 Does Your Company Have a Clear Safety Reporting System?

What if there’s an accident or a near-miss at your plant? Does your company have a clear safety reporting system in place? If not, here’s what you need to...
Read More 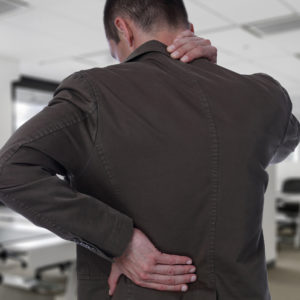 Tips to Reduce Pain from Standing All Day at Work

You’ve had a long eight (or ten) hours on the job. You’ve been on your feet for most of that time. Now, you’re tired and achy. What can...
Read More 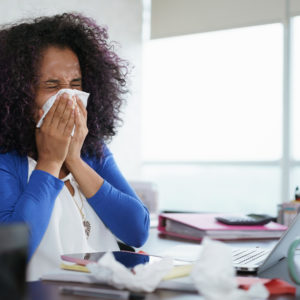 Flu & Cold Season: 5 Tips to Keep the Germs Out of the Office

Flu and cold season is here. Are you trying to keep your employees healthy? Use these five tips to keep the germs out of the office.
Read More 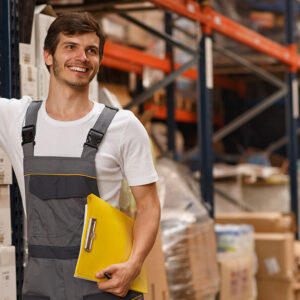 When those sizzling summer temperatures hit, it’s important to keep cool and stay hydrated. But how can you make sure you are drinking enough water? Use these five tips to...
Read More 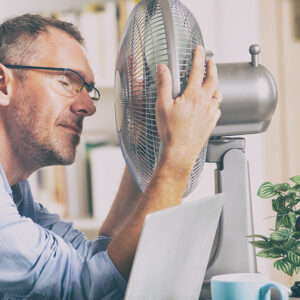 The Key to Workplace Health in Hot Summer Months

Summer is here along with picnics, lemonade and hot weather! But those high temperatures can pose a threat to some employees. If you want to stay healthy at work, be...
Read More 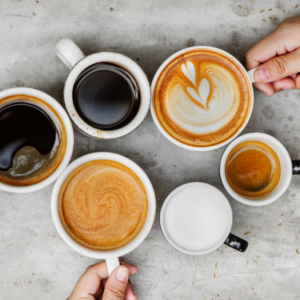 Are you always overtired? Do you have trouble making it through the day without multiple cups of coffee? Would you like to have more energy without depending on caffeine? It’s true....
Read More
Kim Carmean, Vice President Manufacturing, NGK Spark Plugs U.S.A.

NGK Spark Plugs Manufacturing has been working with the United Talent team since March 2017. Over 100 positions have been filled in this timeframe, and several of these temporaries have been gainfully employed as full time NGK associates. United is as prompt with our requests and orders as they can possibly be. On the rare occasions when conflicts arise, United has responded on a 24/7 basis. United Talent is not your ordinary 9-5, Monday through Friday organization.