We’re Not Giving Up on You 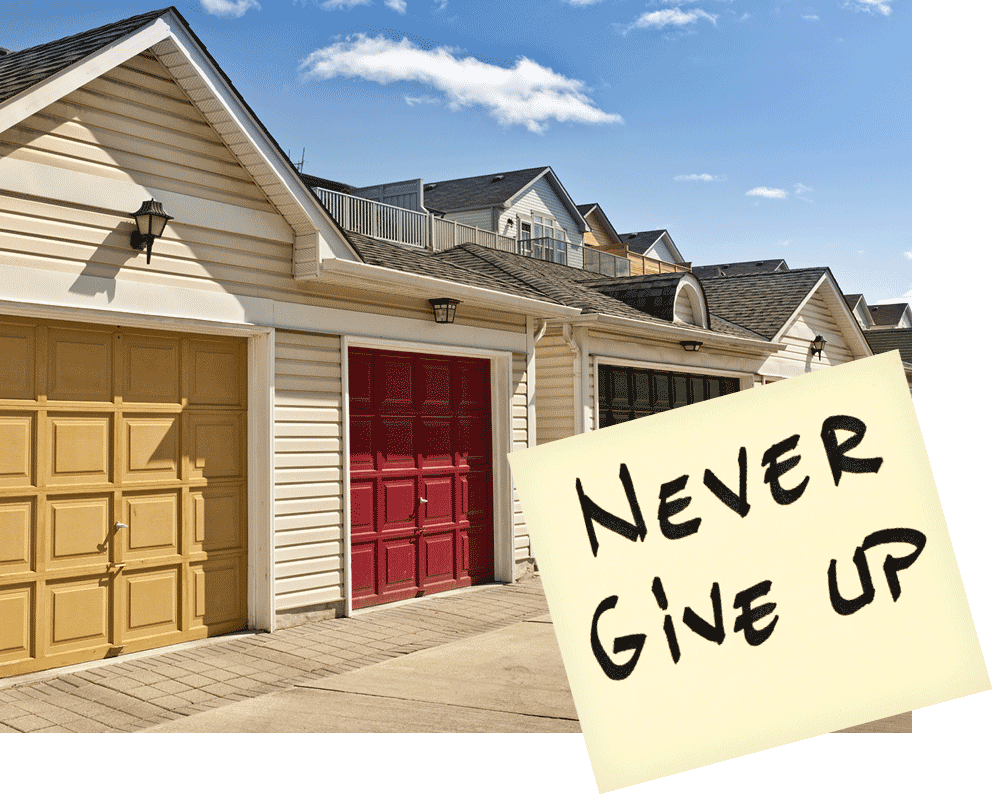 Kyron first came to United Talent Staffing in 2017. He was always one of our “clutch” associates, a person we could count on to show up and work hard. But consistently, he would never stay on a job longer than a few days, leaving assignments before they were completed. That’s not our standard. It just didn’t work.

Kyron stayed in touch over the years and in mid-2021 came back to United Talent asking for one more chance. He has a child on the way and knew he had to make it work this time. We knew Kyron would show up…but would he stay long term? We agreed to try again and assigned him to a job with Southeast Doors in Kennesaw, Georgia.

More than two months later, Kyron is still on the job, even picking up overtime shifts. In May 2021, he was named a United Talent Associate of the Month. When our branch manager arrived at the jobsite to present him with his award, Kyron almost cried with surprise and happiness. He thanked his manager for personally driving out to the job site to see him, for recognizing that he has turned his behavior around, and for not giving up on him.

Our customer said this about Kyron: He has been very dependable and does what is asked of him. He is usually a very vocal, outgoing person; you can normally find him by his laughter. I am counting on him being here long-term and hope that he soon becomes a full-time employee for Southeast Doors.