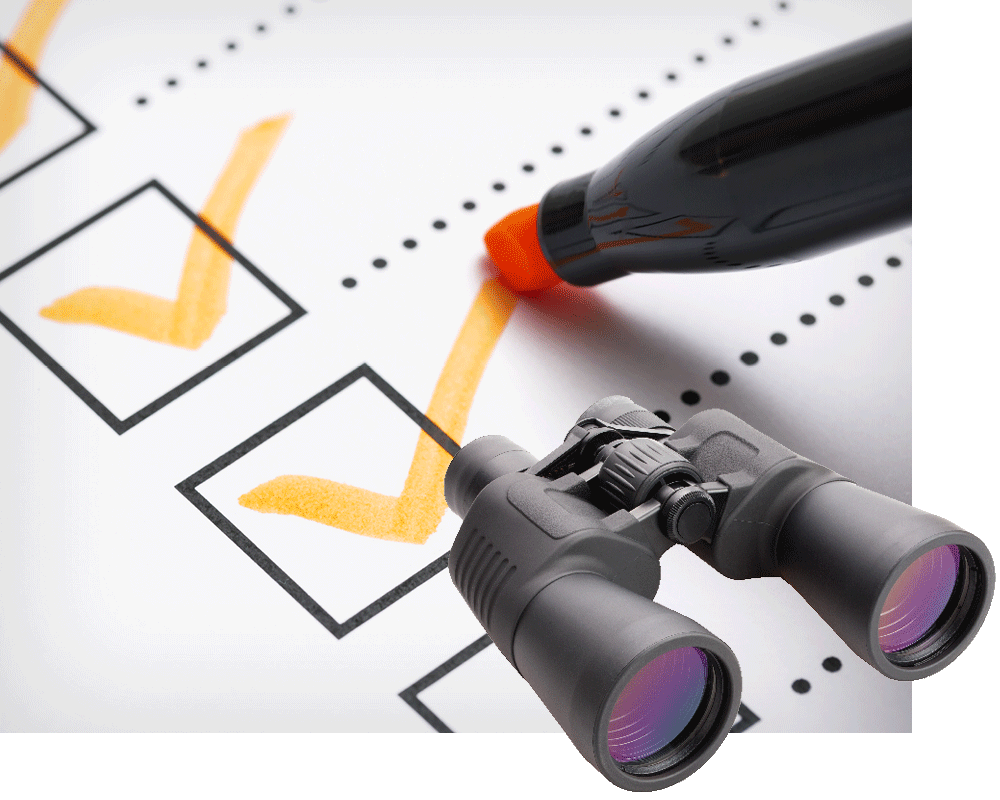 “One of the reasons I do what I do is the ability to help people find fulfilling work that relates to their gifts and talents,” said one of our branch managers.

He recalls an associate who came into the office looking not for a handout but for an opportunity to right some wrongs. “I could tell by the way that he spoke his drive would propel him into success,” he said.

We placed him in a position and after only two weeks we received an email from our client stating that this person had done an amazing job and that they wanted to bring him on as a full-time, permanent employee.

He was indeed hired on and has been promoted to a team leader role.